On March 28 and 29, 2022, the Centre for Rural Development in Central Vietnam (CRD) in collaboration with the BMZ Project Management Board of Nam Giang district held a “Pig distribution ceremony for beneficiaries”.  This activity aims to support and provide 281 black pigs to 144 beneficiaries in 3 communes Ta Po, Ta Bhing, Ca Dy and Thanh My town. 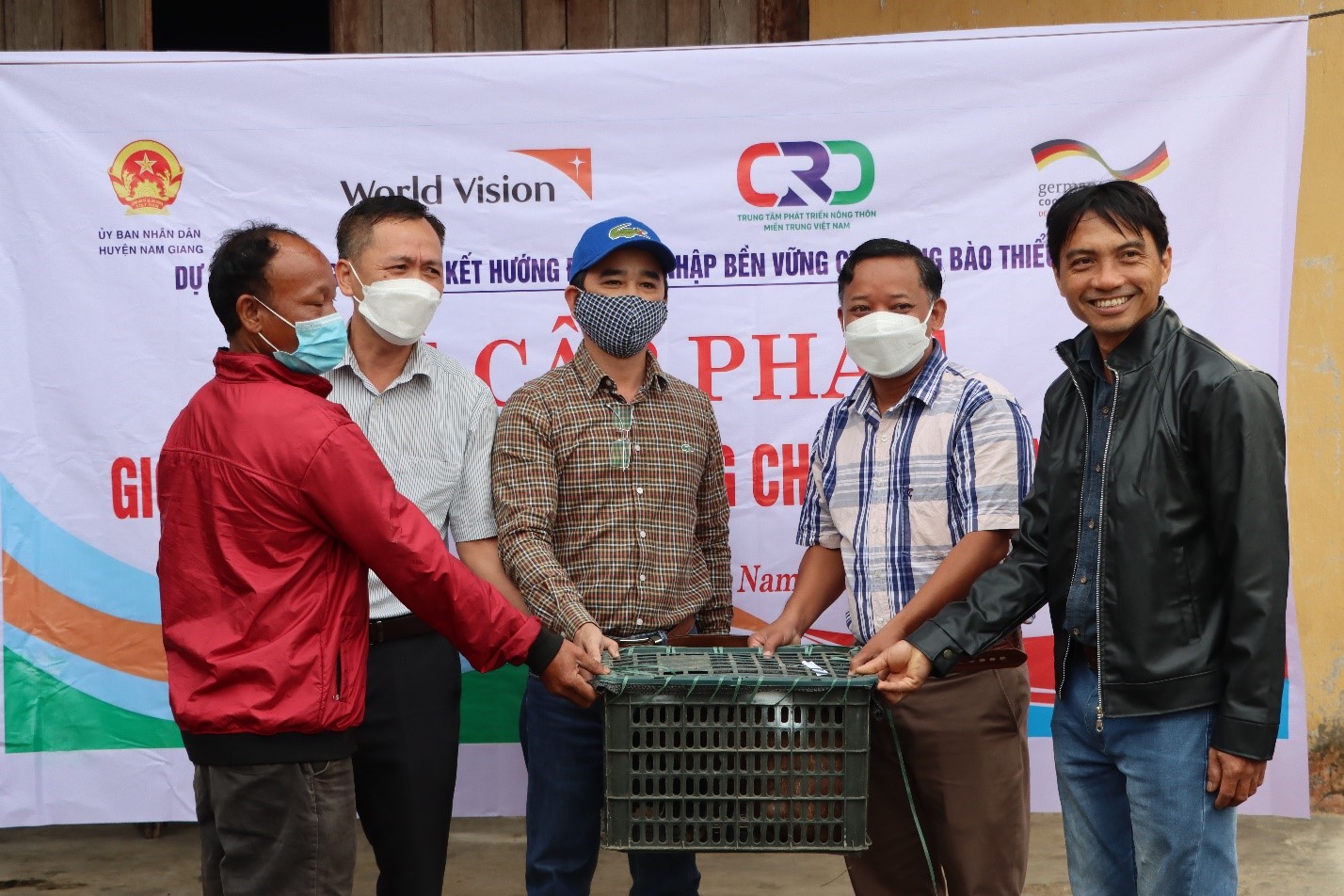 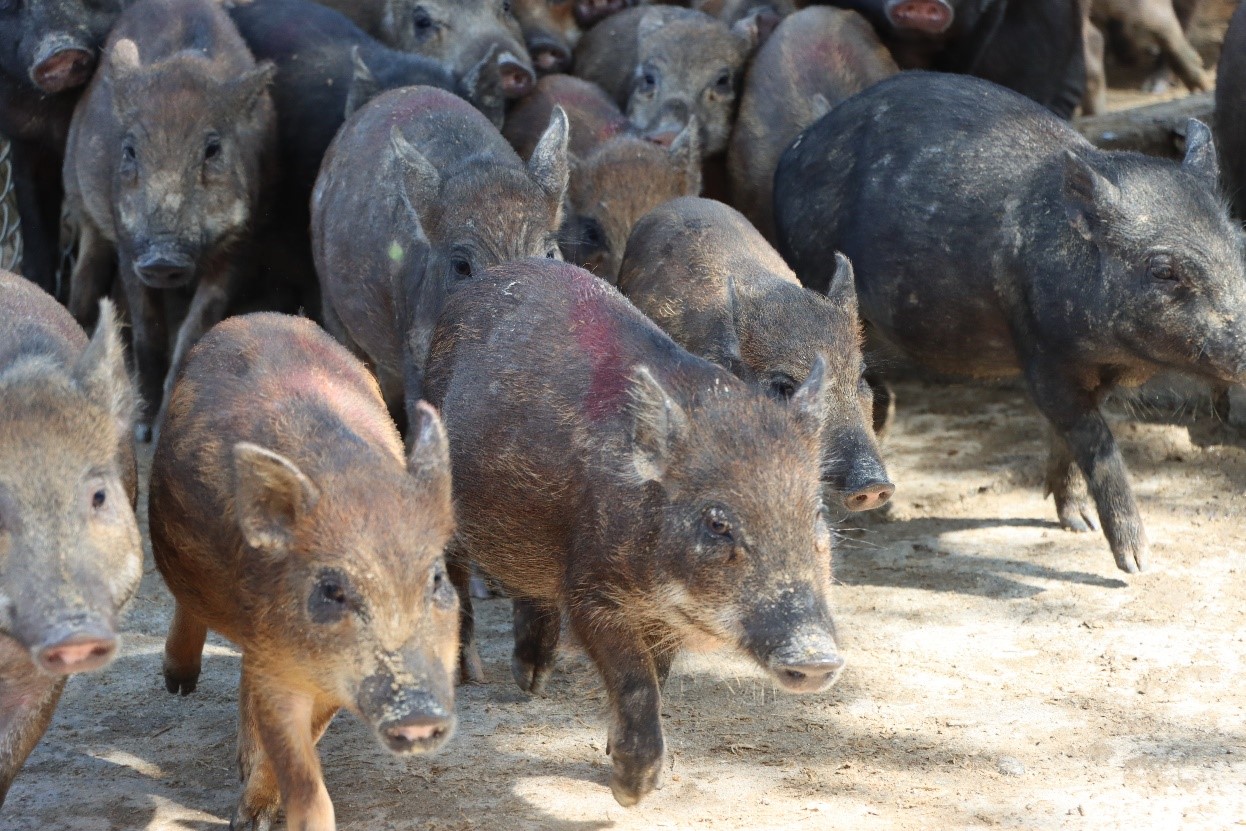 Photo 2. Pigs are healthy after 28 days of isolation and have tested negative for African Swine Fever 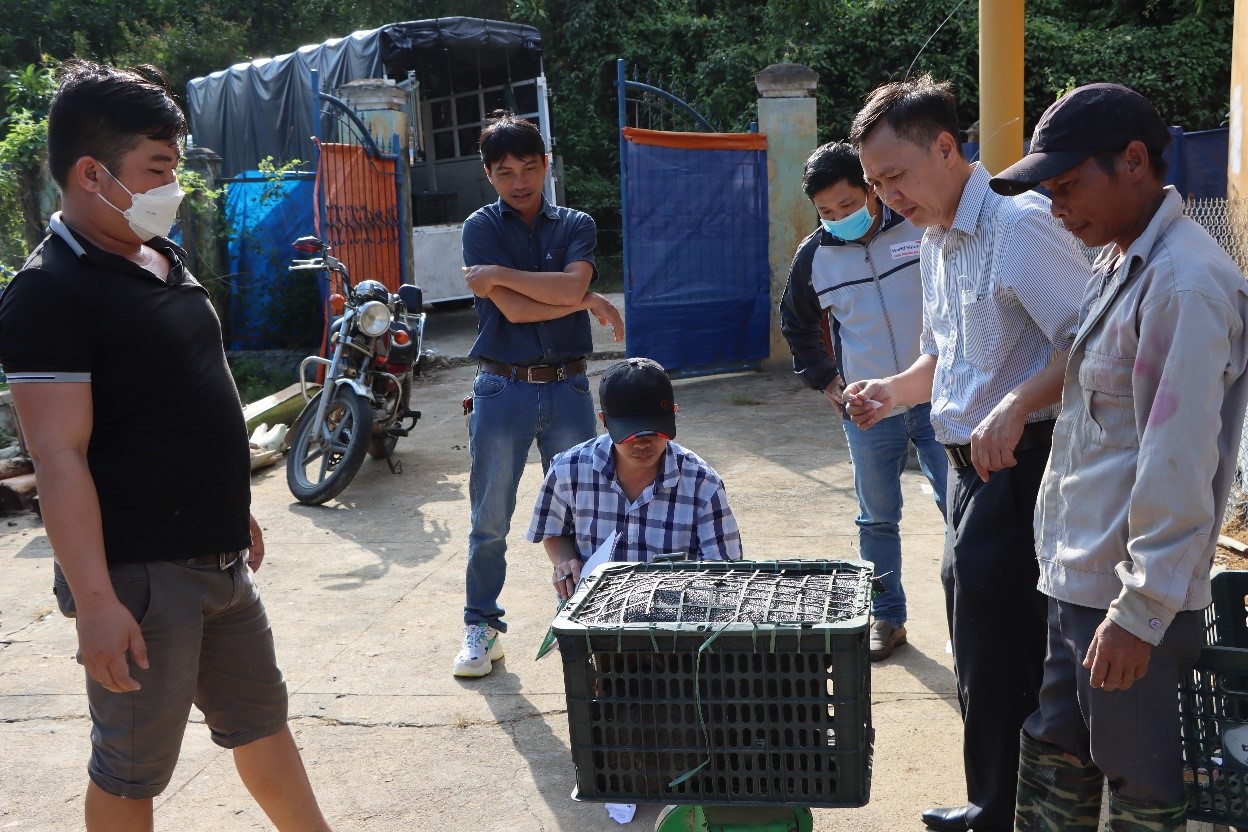 Photo 3. Pigs are weighed under supervision before being distributed to people

At the pig distribution place, district technicians and suppliers have noted some information to the people, especially the care and rearing of pigs in the first days to restore the health of the pig herd and ensure to avoid the spread of disease.

Mr. Do Thanh Tam – Agricultural Technology Center of Nam Giang district said: “This time, the distribution of pigs is carried out with a very strict process, I, on behalf of the Center for Agricultural Technology, supervise from the time the pigs are brought to the district, take samples for ASF testing until the pigs are distributed to the people. After 28 days of isolation, the pigs grew well and were completely healthy. Hopefully, when the beneficiaries receive pigs will continue to take good care of it, develop their pig production and re-develop the local pig herd after three rounds of ASF in 2021.” 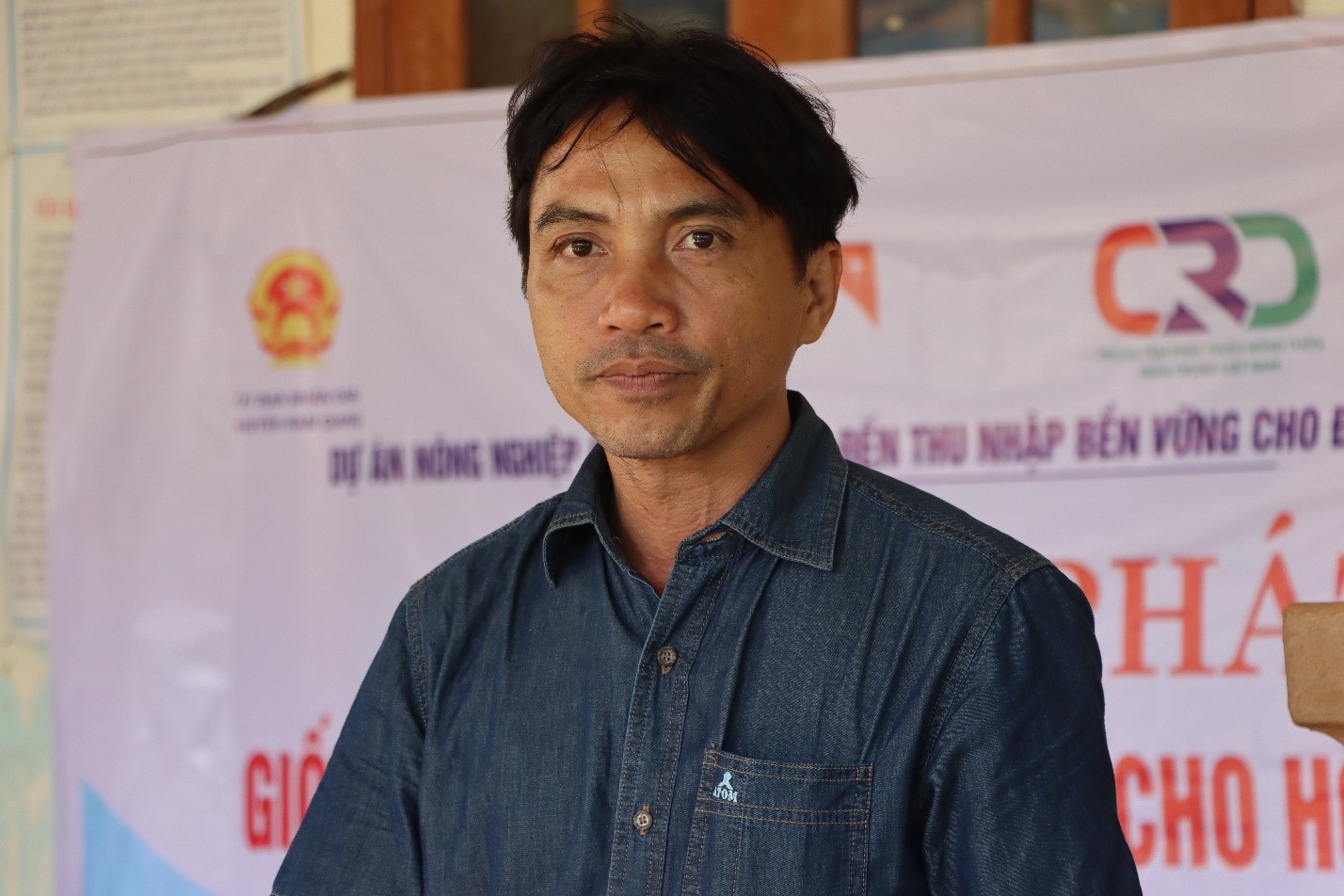 Due to changes in living environment, feed and stress after transportation, some pigs will show symptoms such as less appetite and fatigue. CRD will work closely with the district and commune veterinarians to check, detect and treat, and promptly handle pigs after returning to the household if there are abnormal symptoms within 7 consecutive days after the household receives the pig. 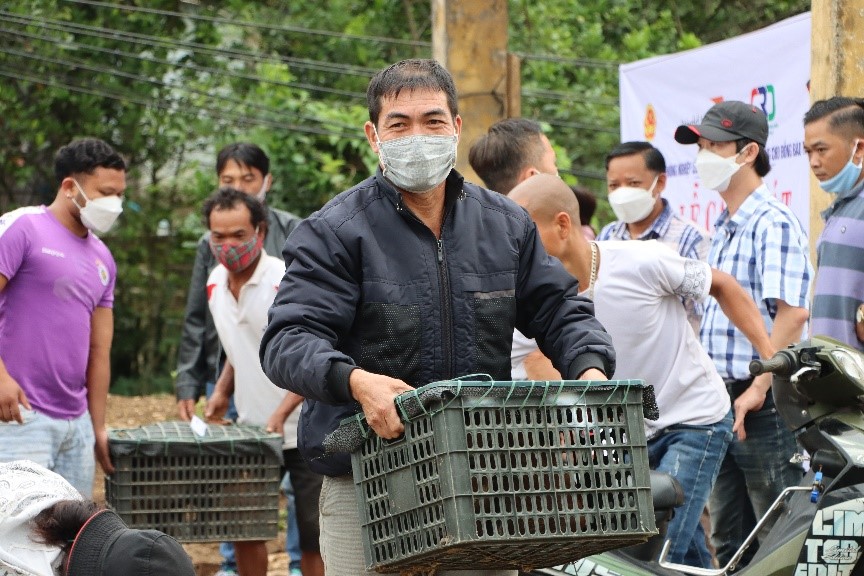 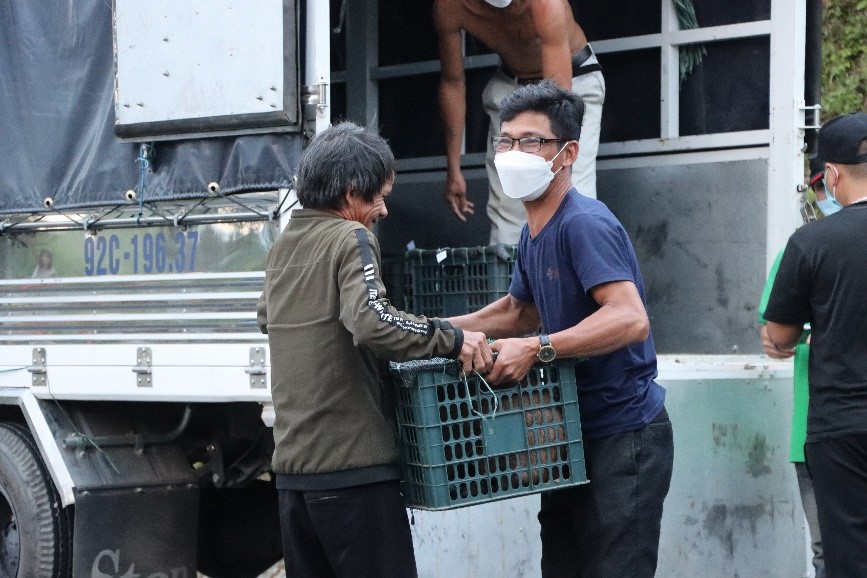 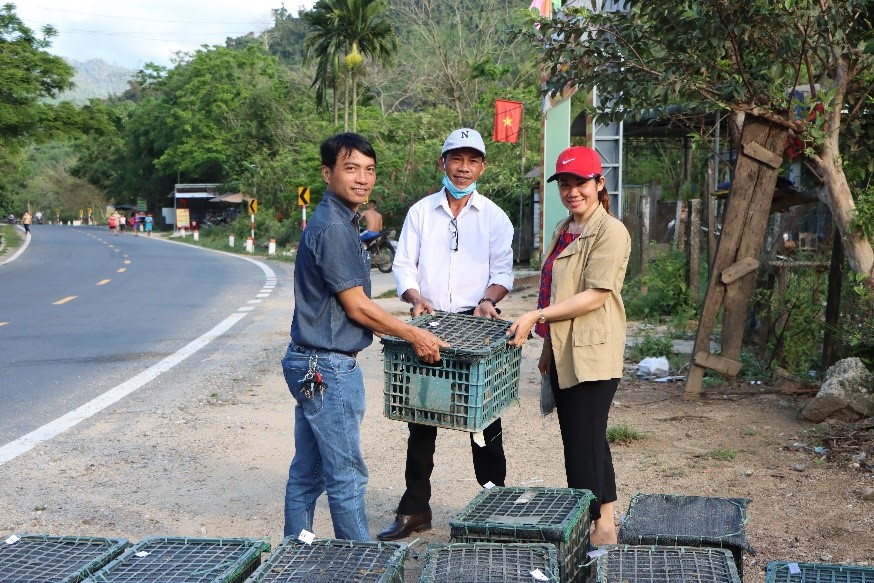 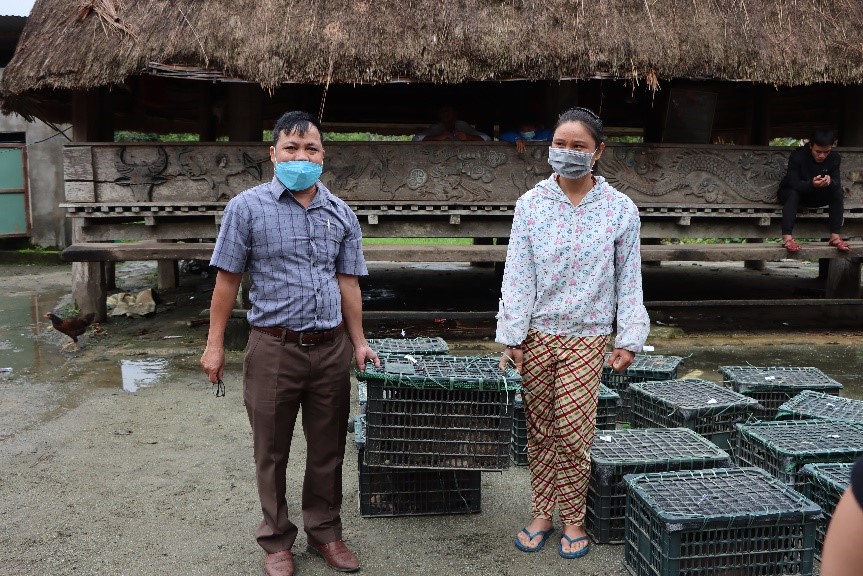 Some photos at the pig distribution ceremony for beneficiaries

This activity was within the project “Associated agriculture for long-term income stabilization of ethnic minorities and equal integration in community development in Vietnam” funded by The Federal Ministry for Economic Cooperation and Development (BMZ) and World Vision Deutschland (WVD).